A solution for leaking nappies – our journey so far

As first time parents, my husband and I came up with an idea to make our lives easier and find a solution to leaking nappies.  Over lockdown, we decided to turn this idea into a business that can help other parents.

Amidst the excitement of finding out that I was pregnant, we tried to prepare ourselves both mentally and physically for the experience of becoming a three.  We had a good pregnancy and when realized when we got to the third trimester that we didn’t have half of the things we needed!  So, in true last minute fashion, we rushed around buying the things we thought we would need once Baby Bean came along.  We didn’t know the sex of our baby, and Bean came a week over his due date.  Our water birth was an experience filled with magic, trepidation, and intense surges (we went down the hypnobirthing route where they talk about surges instead of contractions) and 15 hours after the surges started, we were greeted by our beautiful little baby boy.  After 8 weeks of deciding on names, we finally named him Baby Austin.

After 5 disheartening and stressful first few days of trying to breastfeed (I barely slept from all the crying – both Austin and I!), I was hand expressing into tiny syringes to feed him breastmilk.  Austin was a little too keen to drink my milk and couldn’t latch on properly, and I, well I had no idea what I was doing!  But I was determined to give breastfeeding a proper go, and after the fifth day, and thanks to Jenny the nurse checking in on me regularly (even on her day off), we finally got it.  We’ve been happily breastfeeding for two years now.

Even though it was a waterbirth and all seemed to go smoothly, I lost a lot of blood afterwards and required a number of weeks to get back to full strength.  I was Austin’s feeding machine and Stephen’s main role in this time was to look after me through making lots of delicious food, and being ‘Head of Nappies’.  We were in a very fortunate position that Stephen could take 6 months of shared parental leave.  And, in this time he dealt with ALOT of poo-nami explosions.  This happened for the first 6 months or so rather regularly.  We found ourselves constantly having to wash poo off Austin’s vest tops and onesies.  Then once the poo-namis got under control, around size 3, we started the experience of leaking nappies.

‘Move up a size!’ they said

Leaking nappies have been and are still every now and then, the bane of my life.  Now that Stephen is back to work full time, I am left to deal with the nappy catastrophes on my own – and it’s hard!  I must have washed the sleeping bag and bedsheets at least 300 of the previous 365 of Austin’s life.  You’ll need to move up a size they said.  So I did.  We ended up on the highest nappy size and still saw no improvement.  Have you ever tried googling size 4 nappies?  One word comes to mind – MINEFIELD.  On first glance it feels like there are literally HUNDREDS of different styles, brands and types!  Of course, we didn’t have the time or money to buy them all and try them all out.

An idea was born

Then one morning at 5am, after dealing with a leaked nappy AGAIN, a thought popped into my head….wouldn’t it be great if you could just buy a box for your babies weight range that contained a small sample of all the major UK nappy brands for that weight? You know, like Aldi, Amazon, Asda, Boots, Lidl, Morrison’s, Pampers, Sainsbury’s and Tesco brands, but all in one place!  Such a simple idea, yet it would be so useful.  We thought that if we found it useful, then other parents would find useful too.

So, we set up Choozify Ltd and are now supplying Nappy Selection Boxes to parents who are having trouble deciding on which brand to try next, or want to change brands because of redness, rashes and itchiness.  Or maybe some parents, just want to try different brands to find the best nappy at the most reasonable cost for their baby (not all nappies cost the same, and as you go up in sizes, so do the prices).

These boxes are also great as baby shower gifts, or for those pregnant couples out there who are feeling overwhelmed by the choice of nappies available but should be focusing their energies on enjoying the last bit of child free freedom that they will have for a very long time.  One thing’s for sure, it’s not wise to buy hundreds of nappies before your baby is born in case they just don’t suit your babies skin.  You can never know these things in advance!

Save money and save time

If only we’d had a Nappy Selection Box when we were going through the poo-nami and leaking phases.  We probably would have saved ourselves hundred of pounds on nappies and washing machine tablets.  Not to mention the hundreds of hours I would have saved myself from having to strip the sheets, load and unload the washing machine and then frantically dry Austin’s one expensive sleeping bag (don’t get me started on sleep) so that it was ready for the start of his bed time routine.  The joys of new mum life!

How’s your experience been so far?

7 reasons why the nappy leaks

How to change a wriggly baby

Would you like to try a selection of Eco-Friendly nappies?

Register your interest below by submitting your name and email address

Your baby won’t stay small for long!
Be prepared for when they’re ready to move up a nappy size,
and get your Size 2 box now! 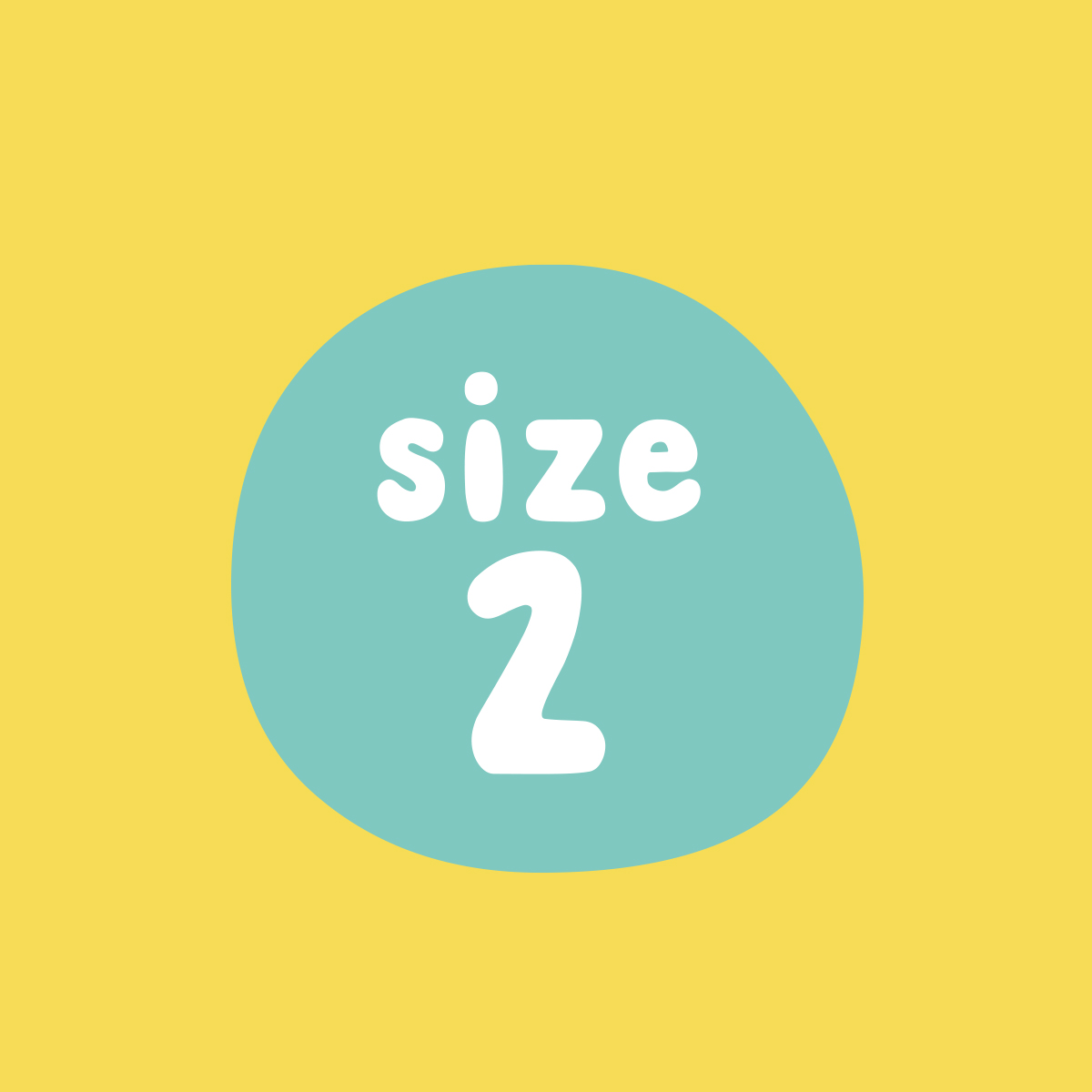 Your baby won’t stay small for long!
Be prepared for when they’re ready to move up a nappy size,
and get your Size 3 box now! 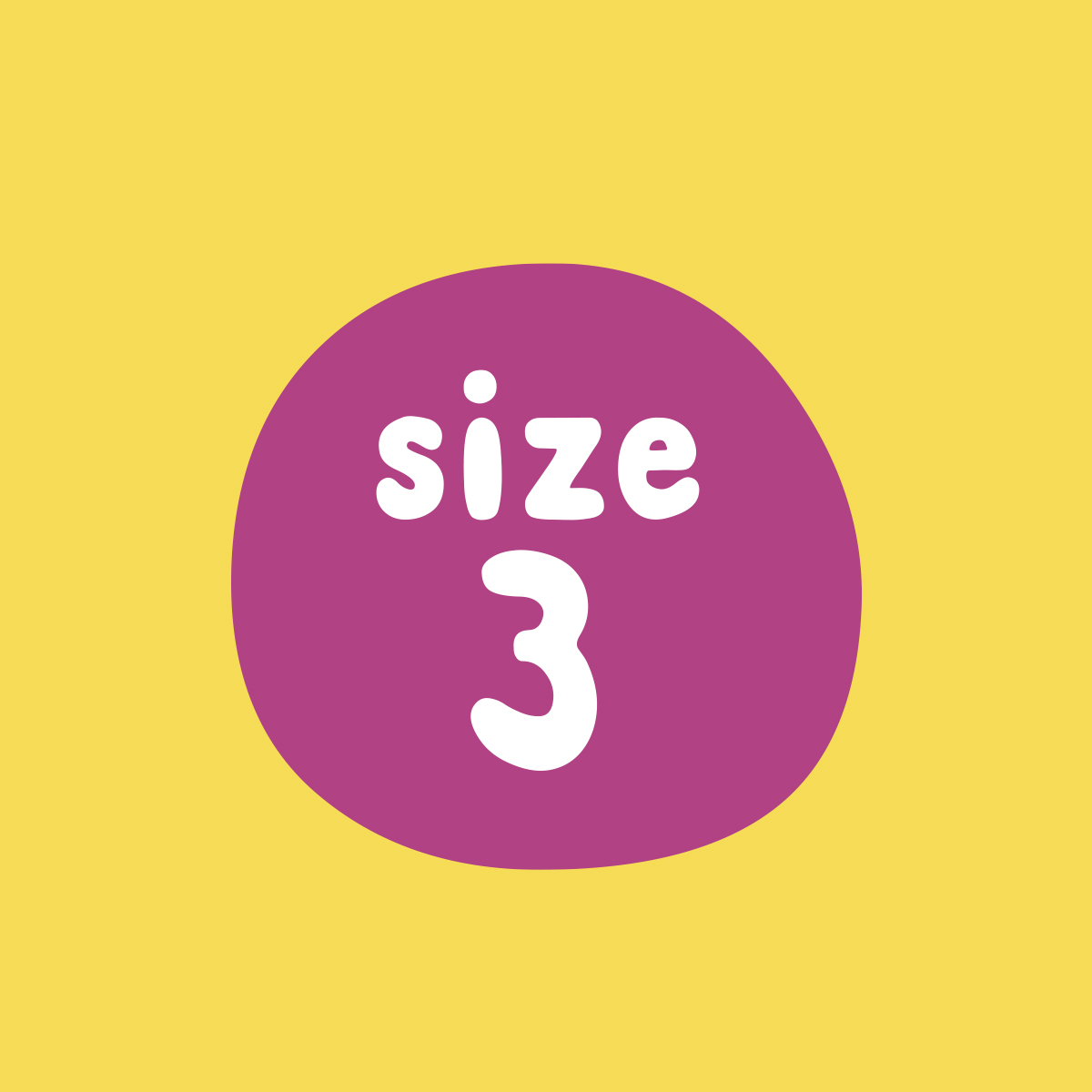 Your baby won’t stay small for long!
Be prepared for when they’re ready to move up a nappy size,
and get your Size 4 box now! 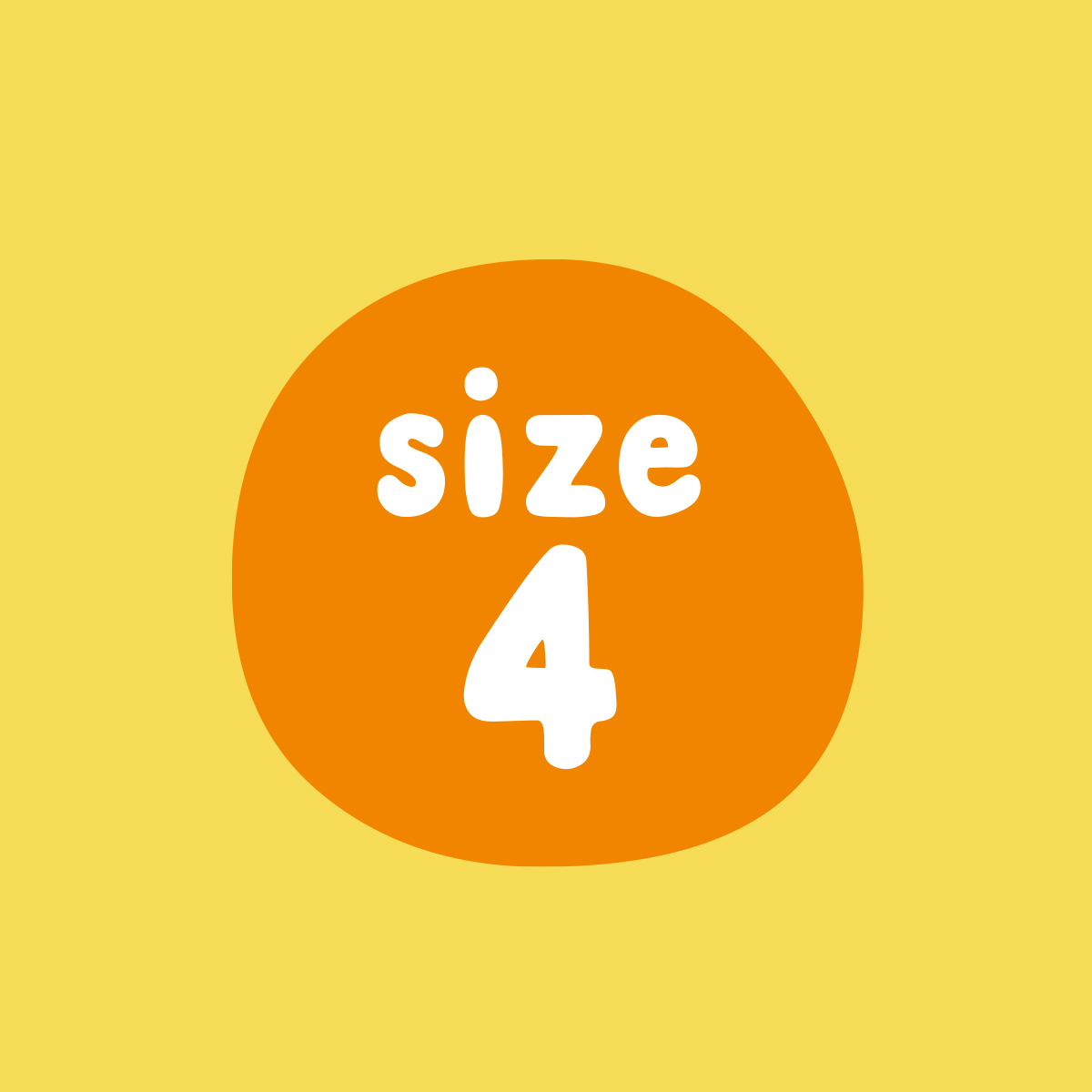 Some babies like to squirm and can be very wriggly!
Make changing time easier with a pull up pant nappy.
Grab your Size 4 & 4+ pants box now! 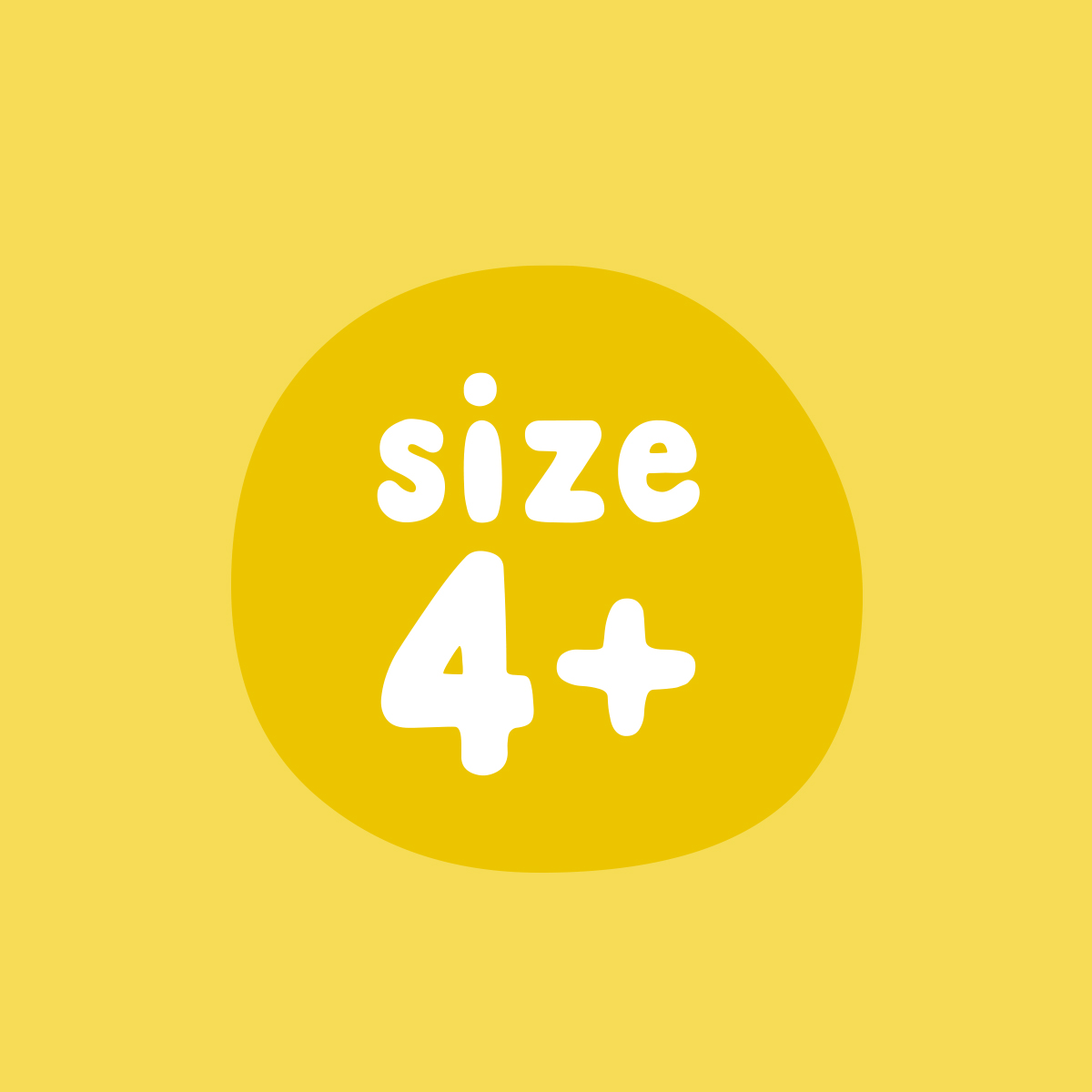 Some babies like to squirm and can be very wriggly!
Make changing time easier with a pull up pant nappy.
Grab your Size 5 & 5+ pants box now! 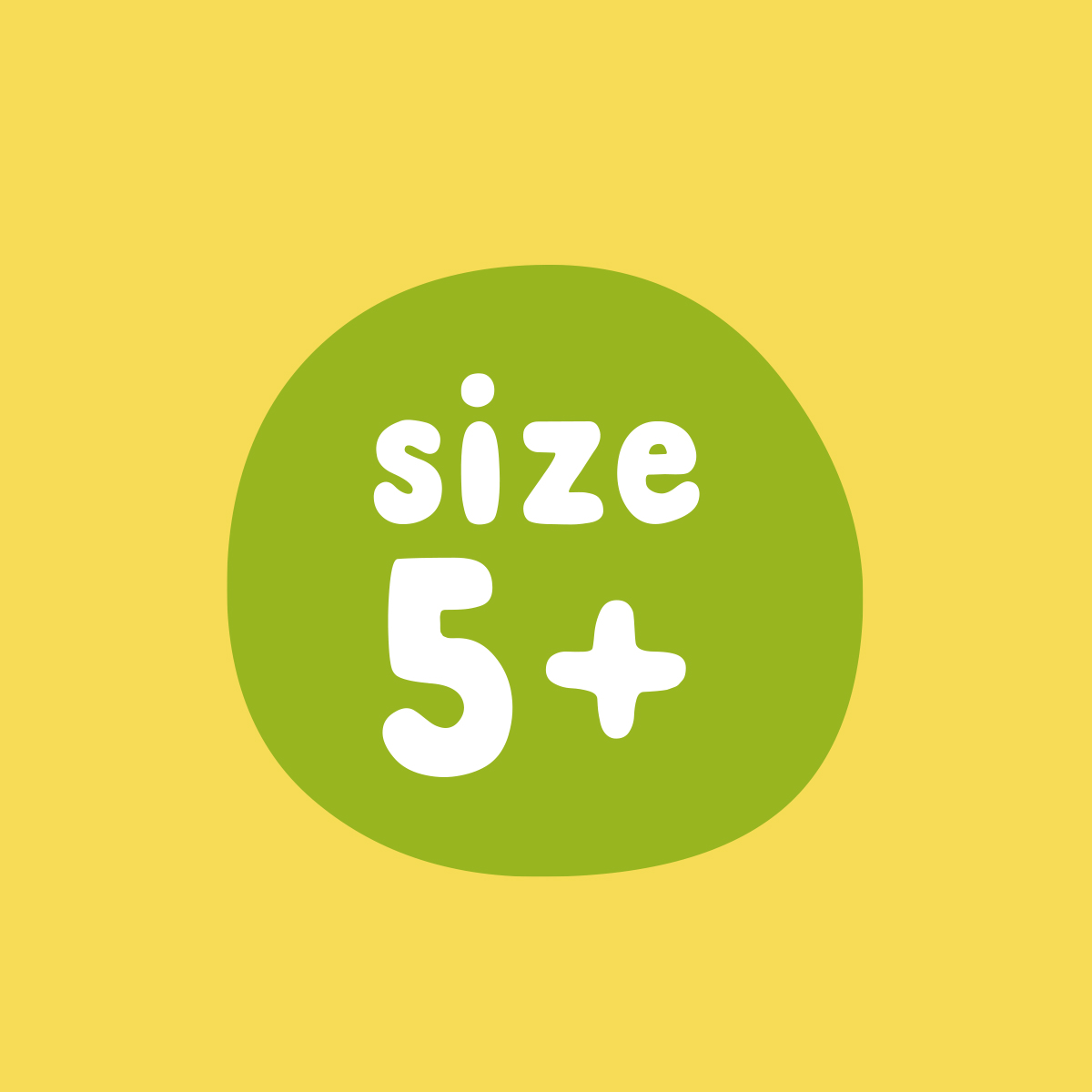 Some babies like to squirm and can be very wriggly!
Make changing time easier with a pull up pant nappy.
Grab your Size 6 & 6+ pants box now! 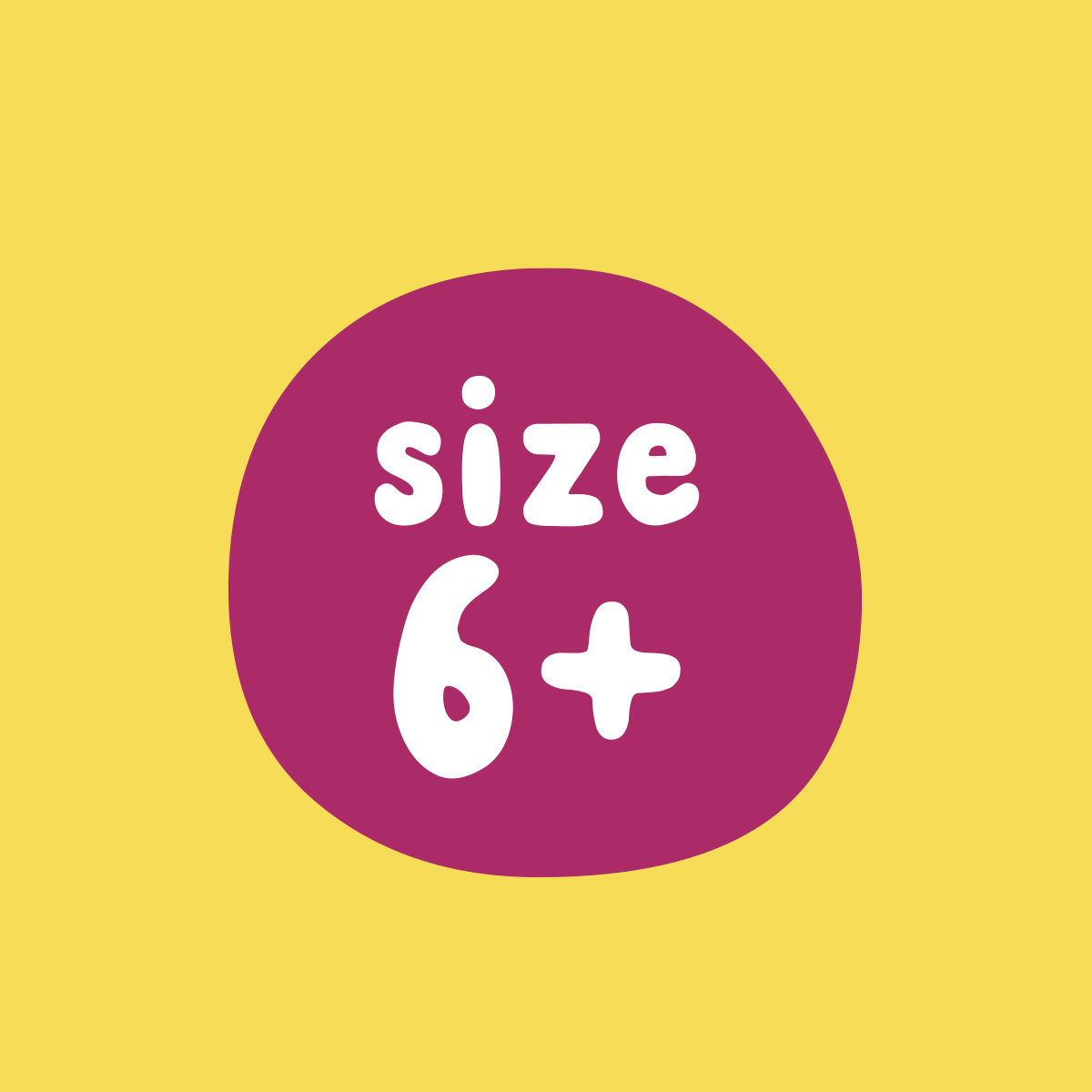 Regular style nappies can fit more securely,
which could prevent leaking.
Would you like to try a regular style box
of nappies in size 4+ too?

Regular style nappies can fit more securely,
which could prevent leaking.
Would you like to try a regular style box
of nappies in size 5+ too?

Regular style nappies can fit more securely,
which could prevent leaking.
Would you like to try a regular style box
of nappies in size 6+ too?